CBC – Alberta Economy Still The Best In Canada By Some Measures 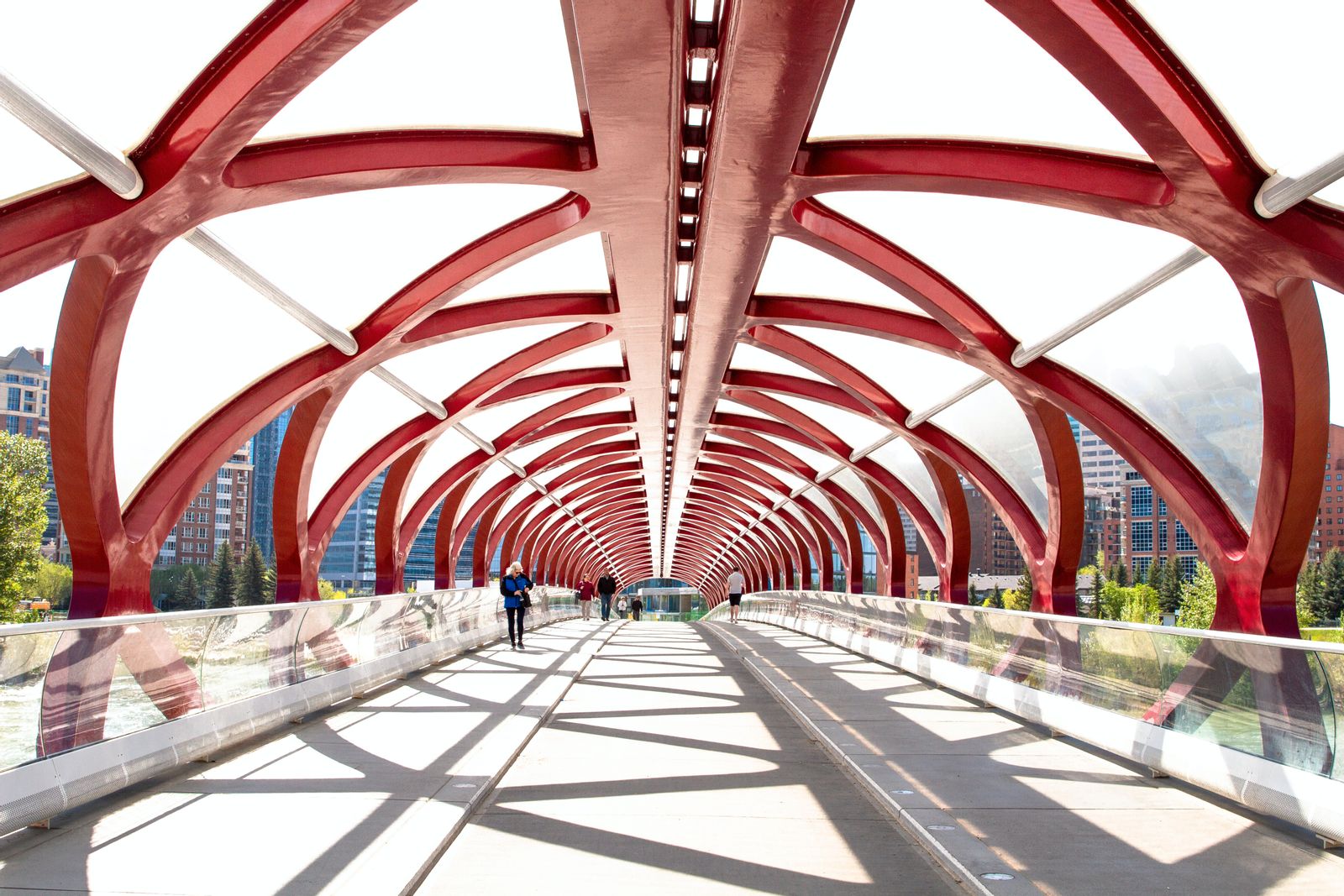 Erin Collins’ article, written on July 22, 2016, sheds some light on why Calgary’s economy is still considered top-notch, despite tough times.

Anne Clarke-Davidson was interviewed to talk about the new riverfront condominium, The River, and how despite economic hardships, high-priced real estate was still selling.

“If it wasn't for the bad news, there wouldn't be much news at all when it comes to Alberta's economy these days.

Just this week TD Bank declared the province was in the midst of its longest, deepest, recession ever and, to be perfectly clear, it is.

Alberta has been sputtering since the price of oil began to plunge two years ago. The result has been a projected drop in GDP of 6.5 per cent since 2014…”

Ready to get started?

Call or Email me today and let's discuss your next home sale or purchase. 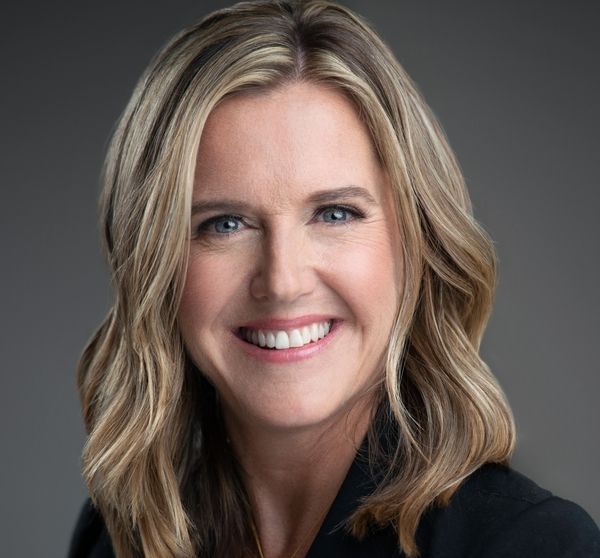 100, 5810 – 2nd Street SW, Calgary, Alberta, Canada T2H 0H2
Powered by myRealPage.com
Data is supplied by Pillar 9™ MLS® System. Pillar 9™ is the owner of the copyright in its MLS®System. Data is deemed reliable but is not guaranteed accurate by Pillar 9™.
The trademarks MLS®, Multiple Listing Service® and the associated logos are owned by The Canadian Real Estate Association (CREA) and identify the quality of services provided by real estate professionals who are members of CREA. Used under license.